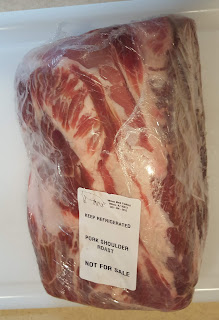 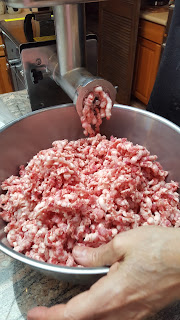 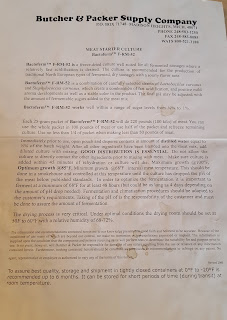 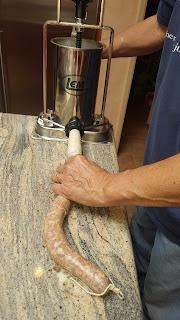 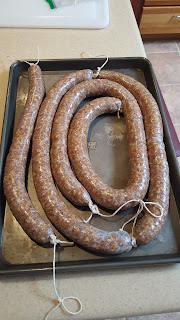 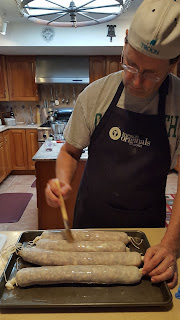 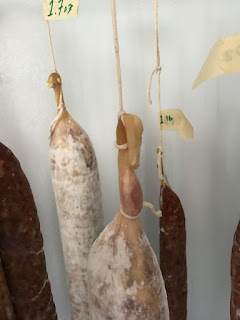 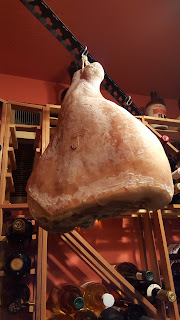 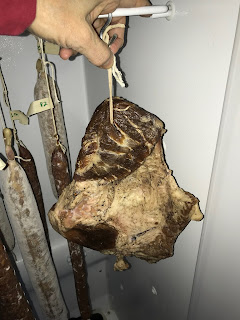 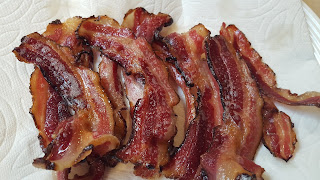 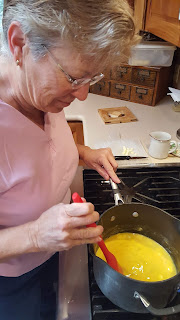 www.cookwithcindy.com
Posted by Cindy Rabbitt at 8:51 AM

OUR DONKEY-GIRLS, JULIE AND LILY! 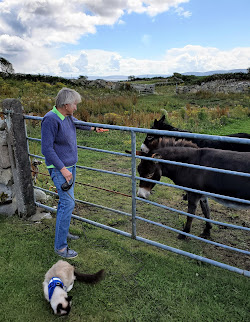 Julie is on the left and Lily, the right. These girls love carrots. JoJo was out for a stroll, but it was a little too windy for him.